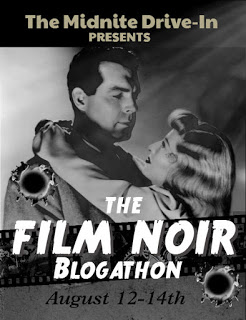 This is my entry for the film noir blogathon– Quiggy Thanks for Hosting!

Film noir is one of my favorite genres of film- for sure in the top 3- and one of my all time favorite films noir, hands down,  is Laura (1944)

Many of you may already know I love Dana Andrews when I confessed my reel infatuation for him as Mark McPherson, but he’s not the only star of this film, as we all know its Laura herself Ms. Gene Tierney!

To me Laura is a unique film noir. It has all of the classic film noir elements, yet it still feels different than say a “textbook” film noir of The Maltese Falcon, or The Big Sleep.

Laura has a very melodramatic feel to it- but- at the same time its still very tense like the true atmosphere of a noir. Its also very different due to the fact that Laura isn’t really the femme fetale of a ‘dangerous woman ‘- she’s not corrupting nor is she manipulative. She does draw men into her complex web of confusion, and has a very mysterious manner to her- but we never see her put anyone directly in the line of fire. Branching off, I must mention too, that Laura is almost two different types of film, from the beginning to the part of Mark falling asleep under the picture, its a mystery. But from that point on (spoiler: When Laura appears)  its almost as if the film turns into a melodramatic crime drama.

For me personally, part of the allure of Laura is the subtle romance- Dana and Gene have great chemistry- and I totally believe it when Dana Andrews falls for this beautiful, charming, but seemingly dead woman in the picture. However- these two characters barely have much screen time together, (Spoiler: McPherson and Laura only share one kiss) .

EDIT- A lot of you mentioned in the comments how much Waldo Lydecker (Clifton Webb) steals the show and I completely agree. Webb is the one character that pushes all of the action forward and without him, there is no mystique- he’s just as mysterious as Laura herself. Webb as much a star as Andrews and Tierney and I wanted to mention him!

When Laura first came out in 1944, no one really knew what kind of reception it was going to have- and in the trailer, the studio publicized Laura as an extremely aloof woman, whom of which every man wants to know and every woman wants to be. And to this day- the pitch is still accurate, and still very effective.

I first saw Laura during the 2014 Summer of Darkness on TCM- it was featured as a daily dose clip, and it then aired on the channel soon after. Much like the studio pitch to audiences back in the day, I can’t tell you what it is about Laura that made me want to watch it. I just thought- “Oh that looks interesting, I should give it a try.”

So maybe I can’t quite put my finger on it, as the real reason as to why I love Laura so much, but the one thing for sure is that I have a heck of a time trying to figure out why, and every time I see the film, I adore the film even more! 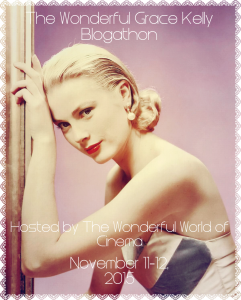 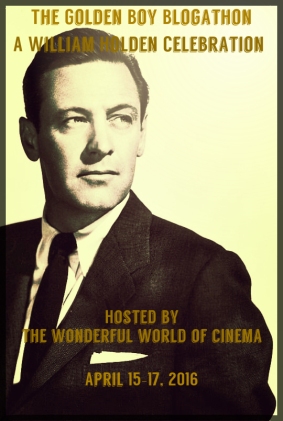